" Climates remains like that of February and March, and flowers blossom throughout the year. " is the best description of Kunming. In this tour, you can watching the pink cherry flower and crab-apple flower, golden rapeseed flower, white pear flower or magnolia and other difference flowers blooming in the Spring city.
Best time: Middle Feb. - Middle Mar.

Arrive in Kunming, known as “The City of Eternal Spring”. Pick up from airport and transfer to the hotel.
Free at leisure the rest time of the day.
Meals on your own account
Overnight at Kunming

After the breakfast , move to see cherry flowers in Yuantongshan Park the most famous place for oriental cherry flowers in Yunnan Province. It's adjacent to Yuantong Buddhist Temple. In this park, there are hundreds of oriental cherry trees that were introduced in from Japan in the 1950s. Yuantong Park is also the venue for the annual Oriental Cherry Flowers Festival of Kunming. Continue to watching the crab-apple flowers and black-headed gulls in Green Lake Park is one of the most picturesque parks in downtown Kunming. In November and December every winter, huge flock of Black-headed gulls migrates here from Siberia. Around the park, there are also many excellent bars and restaurants. Since the park is the only one that stays open until 10PM, it is an ideal place for enjoying some Kunming nightlife. Of course, at any other time, the park is always worth a stroll.
Afterward, drive 1.5hrs to visit the Stone Forest (which is about 120 kilometers (75 miles) from Kunming. It covers an area of 400 square kilometers (96,000 acres) and includes both large and small stone forests, as well as many other scenic spots. An old local saying says that "If you have visited Kunming without seeing the Stone Forest, you have wasted your time."
Return to your hotel in Kunming after the tour.
Overnight at Kunming 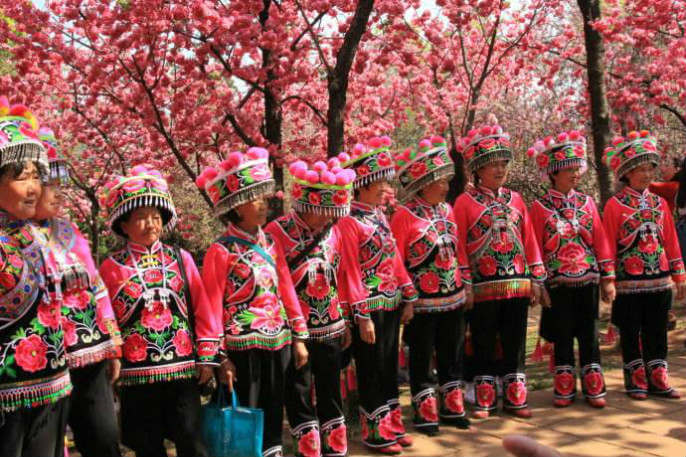 In the morning,transfer to Chengong country to see the pear flower blooming in the Wangxichong Village It is home to multi-thousand acres of pear orchards so it is quite special in spring when these plants begin to blossom; and it is free for visitors to appreciate pear blossoms.
Afterward,have a nice stroll in the Dounan Flower Market Dounan is the biggest fresh flower trade center in Southwest China. It also enjoys a worldwide popularity. It is absolutely the right choice for people who hope to witness an original flower (whole sale) market. Besides the morning market, one can also choose to visit Dounan at daytime. Because there are many florist shops and greenhouses where one can take time to witness the bonsais, flower seedlings and even fresh or dry flowers.
Then move to visit New Yunnan Provincial Museum is one of the ten symbolic cultural facility projects of Yunnan Province, covering a total area of 10 hectares among which the architectural coverage is about 60,000 square meters. The profile of the 39-metre-high architecture is cuboid designed by Rocco Design Architects Limited (Hong Kong). It implies Yunnan's traditional architecture style "Yi Ke Yin" (resembling to a seal when looked from above). What's more is the design and materials (alum) of walls respectively implies that "Yunnan is a kingdom of nonferrous metals" and a land of colorful ethnic customs.
Continue to make a stop at Guangdu Old Town It is one of the historic and cultural towns in Kunming area. In as early as the Tang Dynasty,it served as an ideal stop for officials of the Nanzhao Kingdom (738-937) for sightseeing around the Lake Dian. In the onwards Song Dynasty, Mr. Gao Shengshi, who was the governor of Shanchan City (name for Kunming in the Song Dynasty), paid frequent visits to Wodong and berthed his boat on the shore. He later on named Wodong "Guandu" (official ferry) and brought it under his control, setting up Guandu County and constructing a town.
After tour , move back to hotel.
Lunch at local Chinese restaurant and dinner on clients own account.
Overnight at Kunming 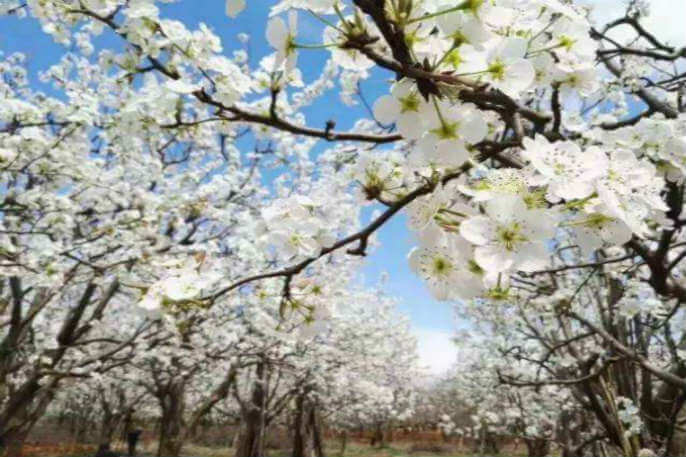 Today firstly transfer to Anning city (40m) to visit golden rapeseed flowers in Tanglangchuan (Tanglangchuan is a tributary of the Jinsha River, and it is 5 km from downtown of Anning or 40 km from downtown of Kunming.Like Luoping County of Qujing City, Tanglangchuan River is known for the golden rapeseed flowers in spring though it is dwarfed by the scale of plantation. Then continue to visit Caoxi Buddhist Temple as a Buddhist architecture complex built in the Dali Kingdom Period (938-1253) in the Song Dynasty (960-1279), the Temple is among the few in China the Majestic Hall of which is designed in the wooden structure. Bhodisattva Avalokitesvara, Bhodisattva Samantabhadra  and Bhodisattva Manjushri enshrined in the Hall are at the same time very rare Buddhist figures in the Song Dynasty style.
After that, drive back to Kunming, take a tour of  the Western Hills (Western Hills, which are 15 kilometers (nine miles) from Kunming, are actually a range consisting of four mountains: Biji, Luohan, Huating, and Taiping. Viewed from a distance, the skyline of the Western Hills' forest reserve resembles a beautiful maiden reclining leisurely alongside of Dianchi Lake with her long hair drifting casually in the mirror-like water. It is for this reason that the local people gave the Western Hills the nickname, Sleeping Beauty Hills.), Go through the Dragon Gate including one way cable car up  (Dragon Gate is the steepest spot in the Western Hills and well worth climbing up the winding old stone stairs because the view is spectacular),
Transfer back to your hotel.
Lunch at local Chinese restaurant and dinner on clients own account.
Overnight at Kunming 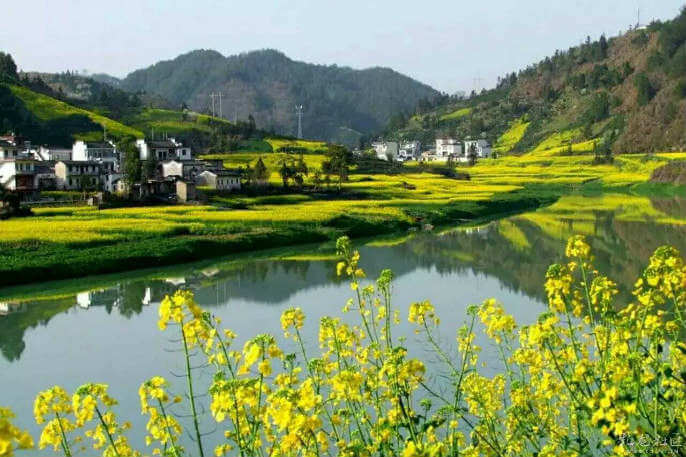 Breakfast at hotel. Free at leisure before transfer to the airport for your departure flight. 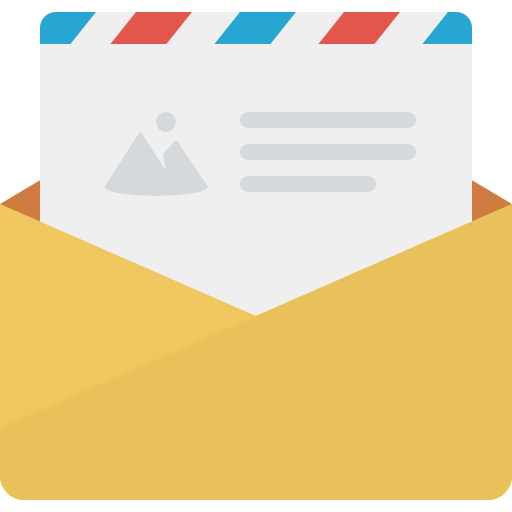 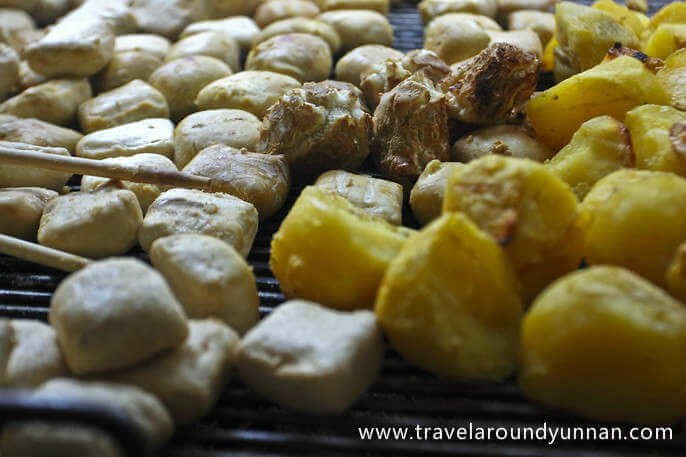 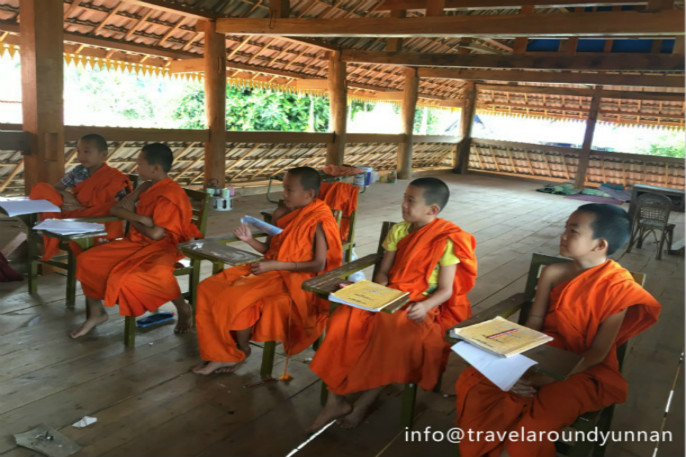 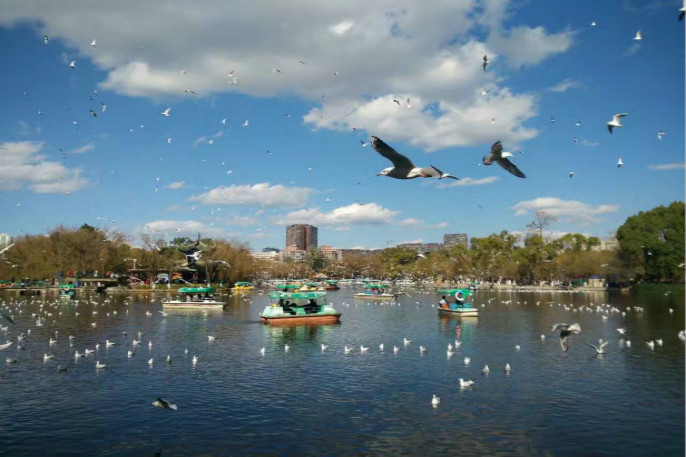 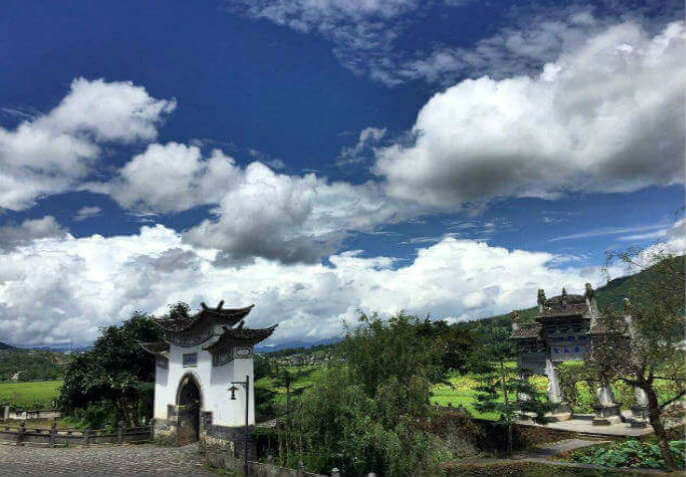 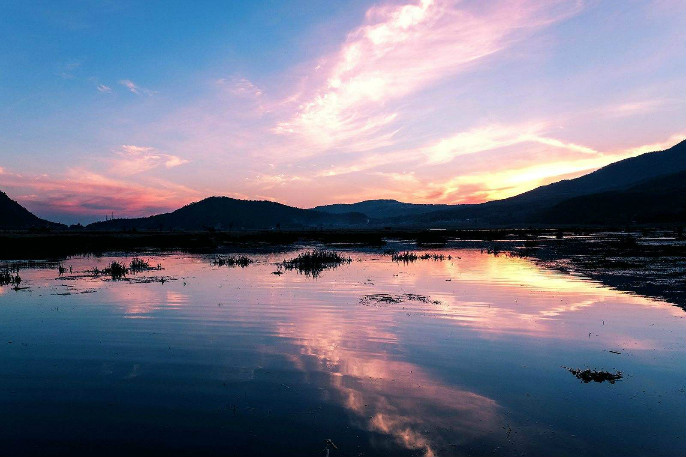 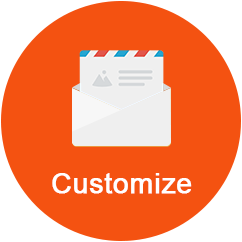